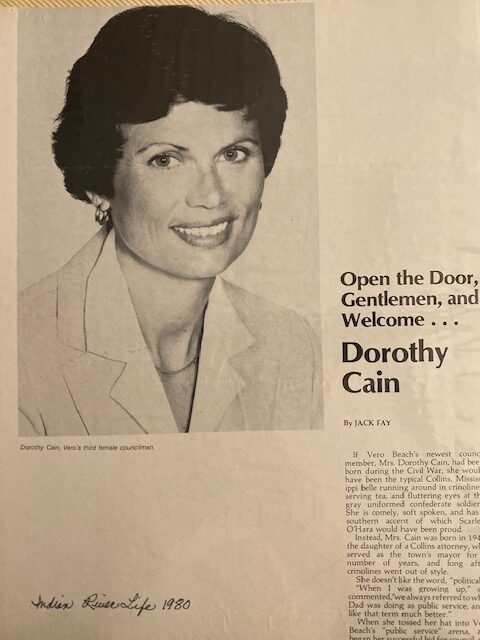 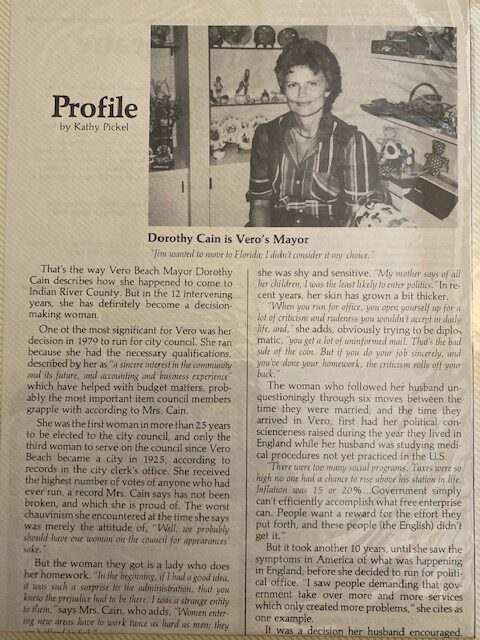 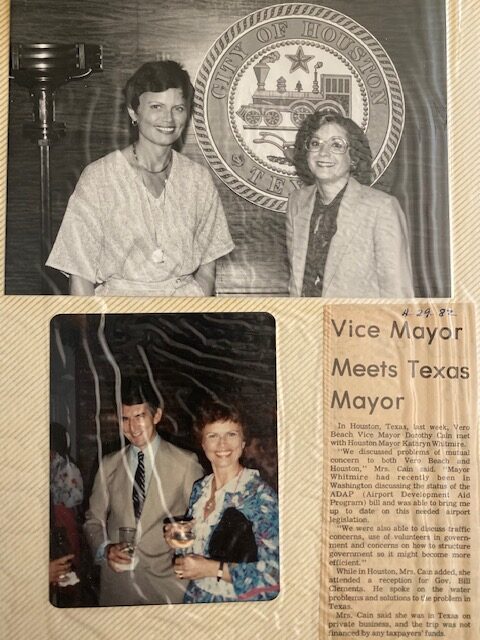 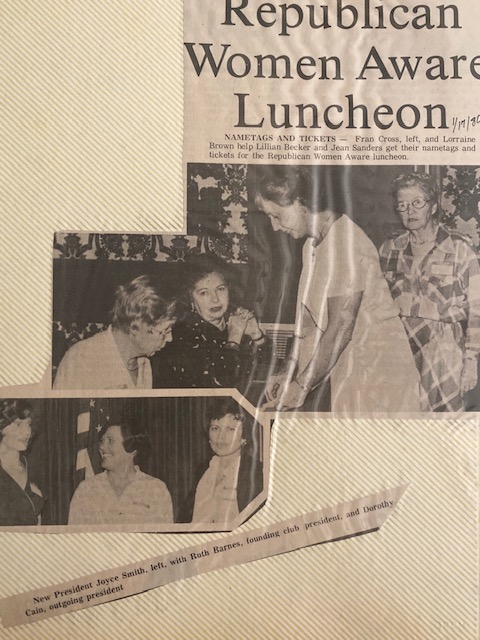 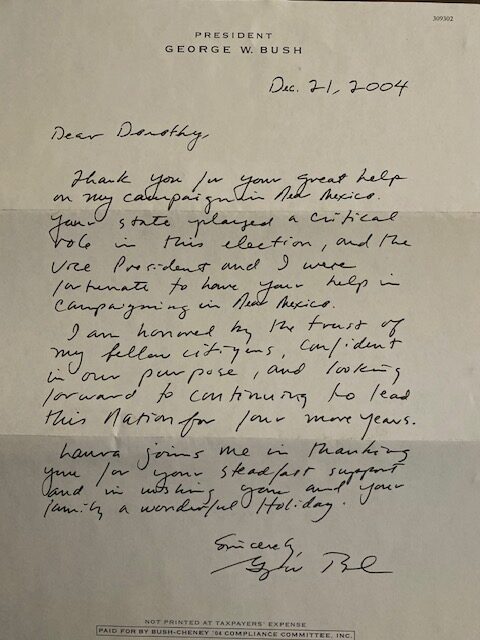 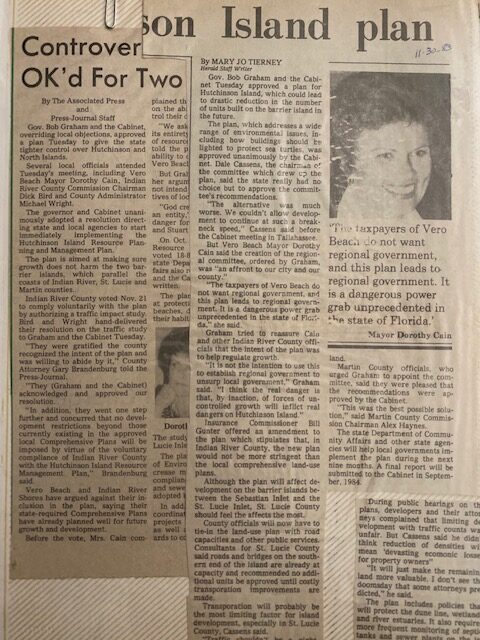 During the 1970s in Vero Beach, Florida, Dorothy was a content mother of two and an artist. When she discovered a broken political system in dire need of leaders with common sense and strong conservative values, she began her political career. She crowned her achievements by becoming the first female mayor of Vero Beach and led Vero Beach through economic and political prosperity during the 1980s. She was a principled person in public as well as in private and believed in our Constitutional Republic as defined by our Founding Fathers. I grew up in Dorothy’s house, as her child and her student. I am proud to say that my Mom always was, and she will always be, my biggest hero. 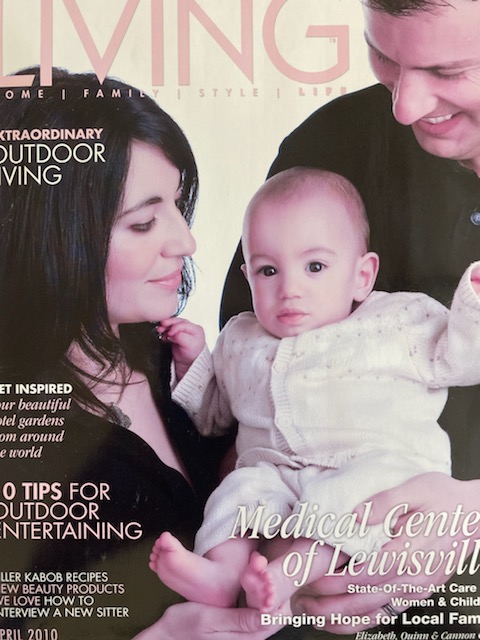 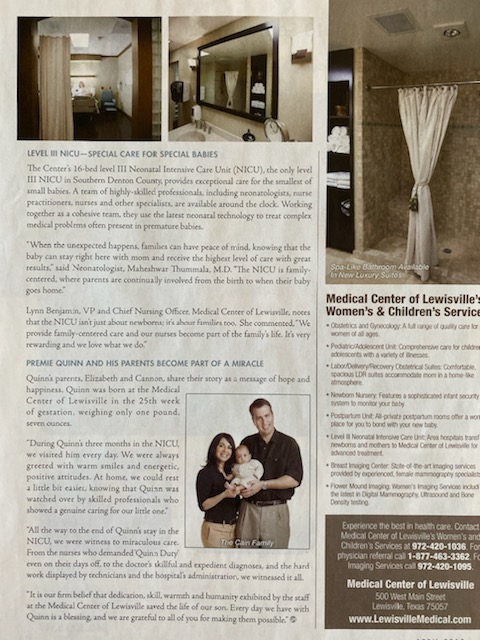 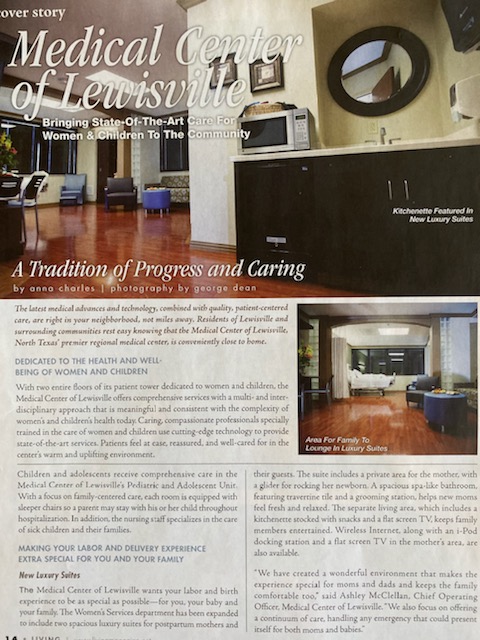 Quinn Michael Cain, my son, was born as a severely premature baby in 2009. Through the excellent medical care provided by the Denton County community, the countless prayers of friends and family, and a new life's will to live, Quinn is a dynamic and charismatic young boy.