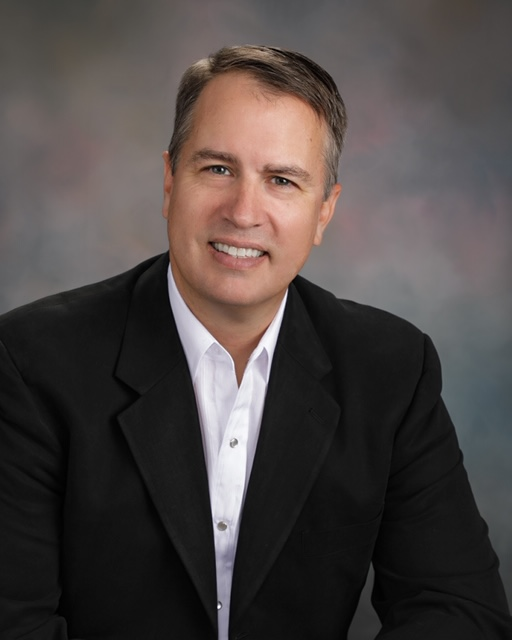 I have been a member of the Texas legal community since 2002. I have served as a Judge Advocate for the Texas Army National Guard and the National Guard Bureau for eight years. Further, my legal career has included experience as In-House patent counsel for a major USA manufacturing company, associate positions at major and small law firms, and work as a field Landman. I am an avid outdoorsman and the divorced father of a 10-year-old boy. I think that my legal experience, dedication to the principles of our Republic, and my personal experience and temperament are the best fit to be your next Judge for the 431st District Court.

I was a “Plank Holder” for the National Guard Special Victims’ Counsel Program. I drafted procedures and rules for multi-jurisdictional practicing SVCs. I served as an Instructor for the SVC Program module at The Judge Advocate General’s Legal Center and School in Virginia. I provided legal services for military members, qualified family members, and children clients associated with military sexual assault claims. I drafted multi-jurisdictional guidance on due process and privacy rights of survivors of sexual assault. I represented multiple clients at Courts-Martial and administrative proceedings where the accused received prison sentences and other penalties. I provided assistance to state military department legal commands in implementing Department of Defense directives.

As an Oil and Gas Title attorney, I drafted original, division order, and limited acquisition title opinions on Texas oil and gas properties. Prior to my law firm position, I spent several years training to be an Independent Landman contractor. I researched title, prepared Runsheets, and resolved title curative issues on-site in counties throughout Texas.

I prosecuted utility and design applications for flashlights, solar lights, barbeque grills, automobile covers, GPS tracking modules, and improved camping gear for The Brinkmann Corporation. I conducted licensing and contract negotiations regarding the intellectual property held by The Brinkmann Corporation. I reported directly to the President of the company and coordinated and oversaw the work of outside counsel.

Citation to Accompnay Award of The Joint Service Commendation Medal

As a child-certified Special Victims' Counsel, Captain Cain distinguished himself among his counterparts. He earned this distinction by taking an additional forty-hour child victim advocacy specialization course. Aside from expertly managing a demanding caseload, Captain Cain achieved extraordinary outcomes for survivors.

Captain Cain successfully represented a survivor through an active duty court-martial held in Kaiserslautern, Germany. That court-martial involved multiple survivors and resulted in the offender receiving an eight-year sentence at Leavenworth. The distinctive accomplishments of Captain Cain reflect great credit upon himself, the United States Army, and the Department of Defense."

Text of Citation to Accompany Award of The Joint Service Commendation Medal.

DISCLAIMER: This statement above is not an endorsement by the Department of Defense.